You’ve never heard a coconut oil story like this one…

Coconut oil: the new “buzz word” in pop nutrition but can it really help the brain?

This concept was brought to the public by,Mary Newport, MD, whose husband suffered from Alzheimer’s disease.

In her book, “Alzheimer’s Disease: What if There Was a Cure?” she tells a story of having her husband draw a clock before she started supplementing his diet with coconut oil. No one looking at the picture would be able to recognize a clock.  Fourteen days after taking 4 to 11 tablespoons per day of coconut oil, he drew a rendition of a clock that was messy but most people would say, “Hey that looks like a clock!”  Well, 37 days later and the clock had hands and numbers in their proper order.  Yes, after 37 days of taking coconut oil, this man’s symptoms of Alzheimer’s disease were greatly diminishing.

How does this work?

The theory is that Alzheimer’s is a “Diabetes type III” or a brain that can no longer utilize glucose as its energy source. Enter coconut oil!  A byproduct of the metabolism of coconut oil is ketone bodies. Ketone bodies are a secondary fuel source for the brain. 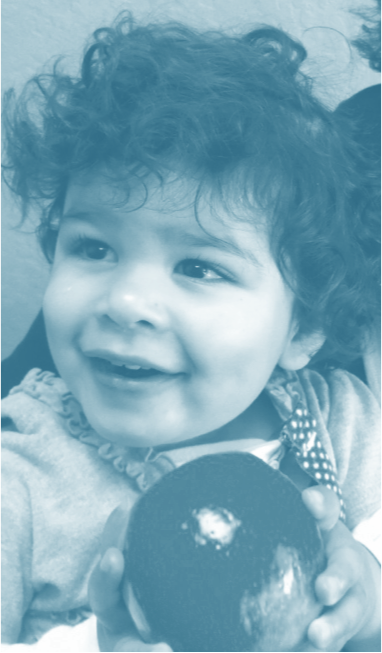 My story starts with a two year old named Valentina brought to my office for treatment of seizures.  The diagnosis was backed up by multiple medical doctors which included going to Stanford and UCSF medical school.  She was convulsing 3 to 4 times per week and had been since birth.

Valentina’s mom thought that the cranial adjusting that I do might mitigate the effects of possible birth trauma.  I agreed to treat her and had some decent results.  Her seizures were now cut in half but the results seemed to plateau.

I never heard of using coconut oil for seizures but because I wanted better brain function I thought I would give it a try. I had her stop care in my office as to not cloud the results and had her mom give her two tablespoons of unrefined organic coconut oil per day.  A month later Valentina’s mom said, “As long as I give her the coconut oil there are no more seizures!”

How exciting to change this little girl’s life.  She will now grow up without the dangers of hurting herself while convulsing.  She will be able to get a license to safely drive.  She will not have to jump from expert to expert and drug to drug trying to find a cure.  All of this coming from a readily available, inexpensive product from grocery store; coconut oil.