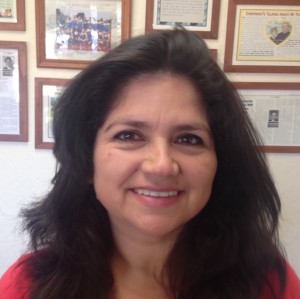 “For about 15 years I had been experiencing pain in my left ear.  I didn’t know it but I had Eustachian Tube Dysfunction. My ear felt like it had been clogged with something. Because this was so troubling, I went to several doctors about it.  At first they would say, ‘There’s nothing in it’.  Finally, a doctor said, ‘Well, what you have in there is like congestion.’ and ‘Its like post nasal drip that accumulates in the ear.'”

“Finally, I came to Dr. Fields, told him about it and he performed the Muncie technique.  I didn’t like the experience but, immediately after doing it, I began to spit out a little blood and a lot of mucus.  It went on for the whole day.  The very next morning, the water and pain in my ear was gone. It’s been a month now and the symptoms haven’t come back.  This is the first time in 15 years!”  Thanks you, Dr. Fields. 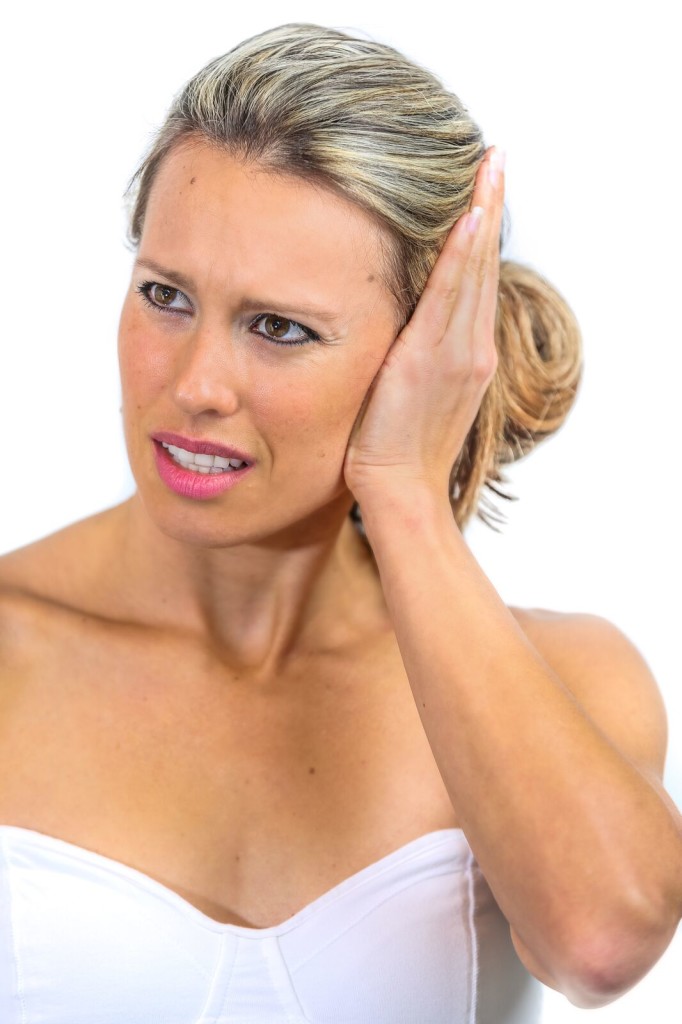 Are you sitting there yawning, taking a sip of water or, perhaps, you just blew your nose? Well, you relied on a functioning Eustachian tube.  Your Eustachian tube is a passageway that starts in the middle ear and empties out in the back of your throat to a pocket called the nasopharynx. That crackling you heard in your ears when you yawned was this tube opening up and equalizing pressure in your ears.  Introducting the Muncie technique…

-Ventilates and regulates pressure in your middle ear.

-Protects the middle ear from mucus and loud sounds.

-Removes discharge from the middle ear and sends it to the nasopharynx.

Eustachian Tube Dysfunction is when the Eustachian tube fails to fully open or close when it is supposed to.

Eustachian Tube Dysfunction can lead to:

“Fullness” in the ears

On some occasions, these conditions can have causes that may require medical routes like tonsillectomy, antibiotics, steroids or even surgery. The problem is usually that the symptoms, or resulting pathology, are treated rather than the Eustachian Tube itself.

These issues have had very promising results in our office with conservative, non-surgical, non-pharmacological methods.

For many ear/Eustachian Tube problems standard chiropractic care is beneficial. Nerves from your spine travel to the muscles that control the Eustachian tube.  When there is a misalignment of the spine, where nerves go to the Tensor Veli Palatini muscle for instance, proper drainage is inhibited from the middle ear at the nasopharynx and an infection is often the result.  Many people in our office (including infants with ear infections) have had results after having years of antibiotics without consequence.  Hence, the problem was spinal nerve interference leading to a drainage issue and not just a bug that needed to be killed.  In fact, there is great research on chiropractic and ear infections.

Often, the help comes from endonasal cranial adjusting.  Here the configuration of the cranial bones becomes less than optimum and the Eustachian tube ability of open and close is affected.  Cranial adjusting yields favorable results.  If the problem has persisted for years and certain symptomatology presents itself, the Muncie or Modified Muncie Technique may be indicated.

Dr. Muncie, a doctor of osteopathy, developed a way to relieve eustachian tube dysfunction manually and without the use of drugs or surgery.  We start with you lying on your back and a gloved index finger is inserted in your mouth.  The Muncie Technique teaches to go past the tonsils and contact behind the Eustachian tube where a pumping motion is applied.  In contrast, the  Modified Muncie Technique does not go as deep.  Therefore, it makes it easier on you as there is less of a gag reflex, but may take a few visits before the desired result. 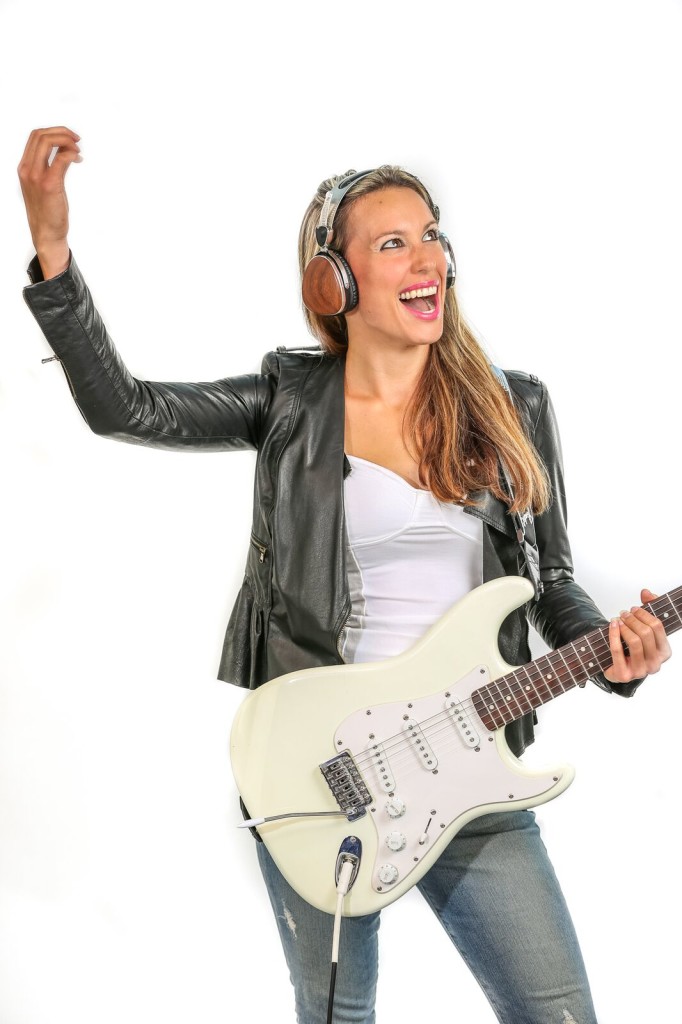 The Muncie technique is a type of myofascial release inside your mouth that can loosen adhesions that are keeping the Eustachian Tube from properly opening.  Fluid flow dynamics from your middle ear to your nasopharynx are then restored.  Please note that, in our office, a comprehensive exam is done to assess which treatment is right for you.  It may involve a combinations of chiropractic care, cranial adjusting, dietary/lifestyle considerations and the Modified Muncie Technique.  With this holistic approach, you have a greater chance of excellent results.

So, if you think you may have Eustachian Tube Dysfunction, realize the treatments in our office, including the Modified Muncie Technique, are safe, very clear for a skilled practitioner to perform and can yield rapid results.  These can be stand-alone treatments or an adjunct to another treatment you are undergoing.

We often see voice changes with this technique: